The Bay to Birdwood is the largest continually-held motoring event for veteran, vintage and classic vehicles anywhere in the world. This iconic Australian event has a history spanning back to 1980, and is one of the very few events of it's type to incorporate a fashions element in the vehicle judging, as well as including a fashions parade as a part of the public entertainment program on the day.

Long-time fashions partner, Cassablanca is again presenting "Fashions in the Field" at this year's event, and this is the second in a series of articles intended to help entrants with hints and tips on creating an authentic look, that the judges will be on the lookout for. 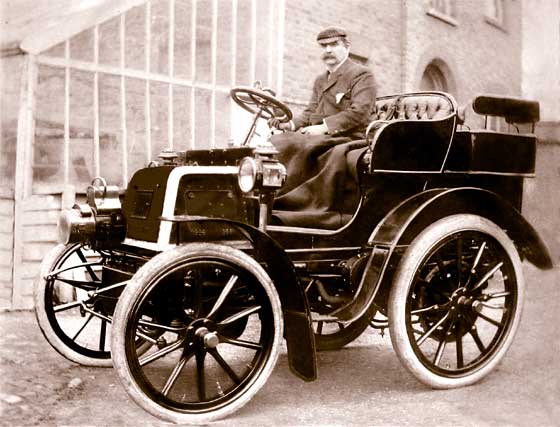 This installment is focussed on the 1920's and earlier, an exciting time, and really a period where motor vehicles, "came of age", and moved from being a toy for the wealthy, to an established means of transport (for those who could afford it).. 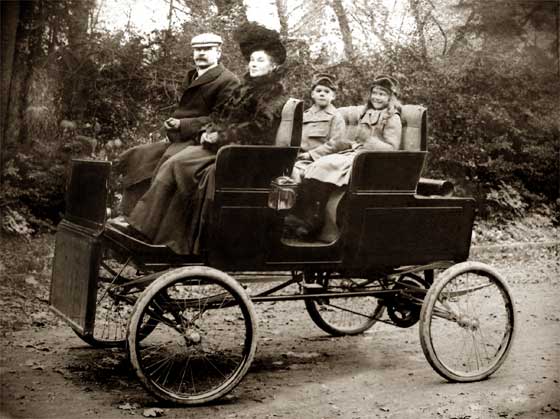 Ownership accelerated at an even faster rate after the First World War, as they became more affordable, and available. This period saw the spread of motorisation into every corner of our culture, from personal transport, to industry and farming, and military applications. Motor car, commercial and motorcycle manufacturing spread across the globe, and into everyone's daily lives.

Now, back to the fashions... 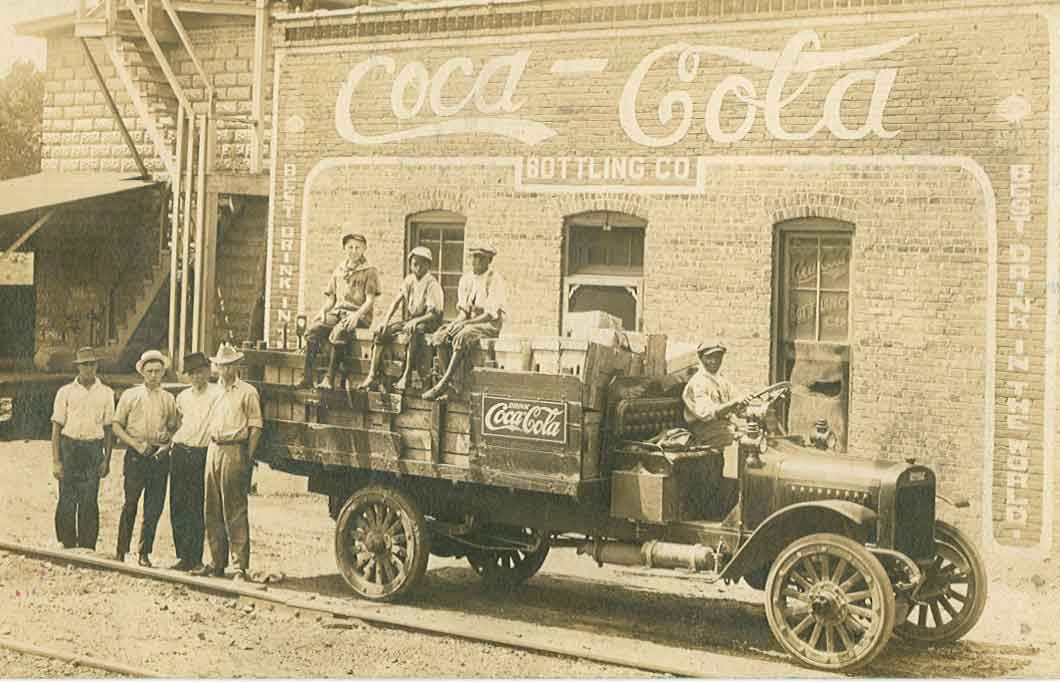 As we said earlier, motor cars were initially the plaything of the rich, so costuming for the late 1800's and early 1900's should reflect those worn by people of statue.

Importantly from a Bay to Birdwood Concours perspective, outfits should be tied to the vehicle being entered, which means doing you research into what sort of persons would own that type of vehicle in the day.

Remember too that a number of wealthy owners, didn't necessarily drive themselves, and would have had a chauffeur up front.

Let's not forget too, that motor vehicles were being used commercially by this time, so "blue collar" work fashions, will also be suitable to match with certain vehicles or types. 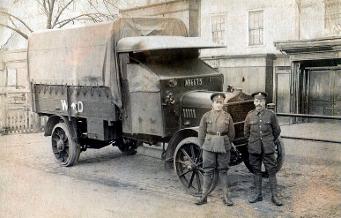 Uniforms are a must for military vehicles, and should correctly reflect the country of origin and period of the vehicle concerned. 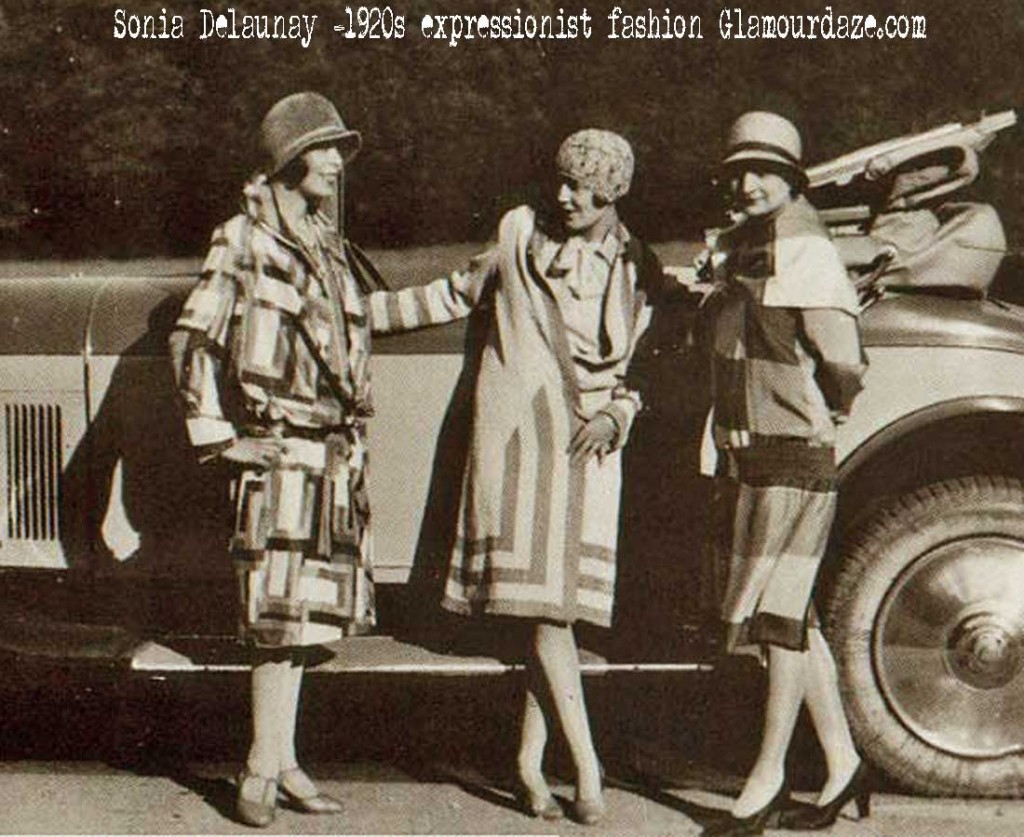 By the 1920's the world had started to return to a new version of "normal", and with vehicle ownership becoming more widespread, people from all walks of life were either owning or driving these automotive marvels.

Vehicles were still a status symbol for many, but now manufacturers were focussed on targeting different markets, much in the same way today, that we associate certain brands with "luxury" and others with mainstream passenger motoring.

The thing to keep in mind with this era, is that 100+ year old clothing, simply is not readily available, and anything that does exist, is more than likely in a museum on display. Even if you were able to find something appropriate, fabrics and treads perish with time, and it is almost certain that any garment would be unwearable. 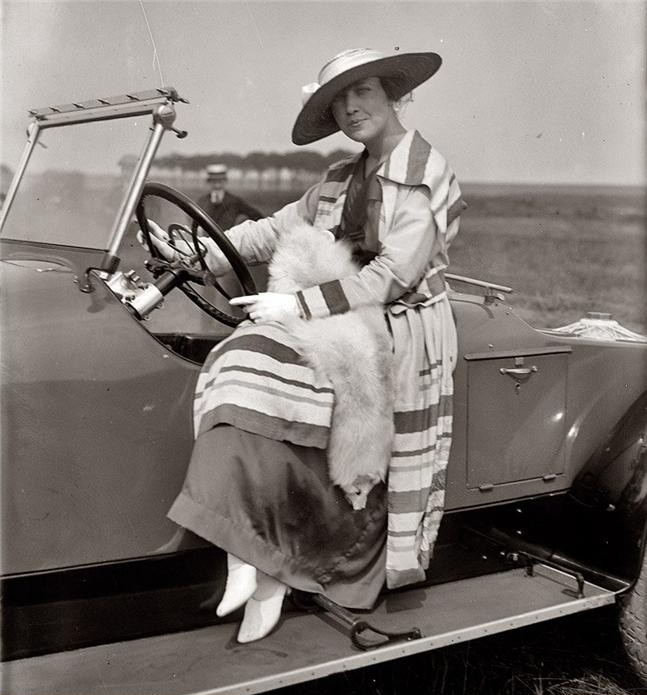 The only option is to re-create an outfit using more modern clothing, and "tweak" it to make it look correct.

As it is tod 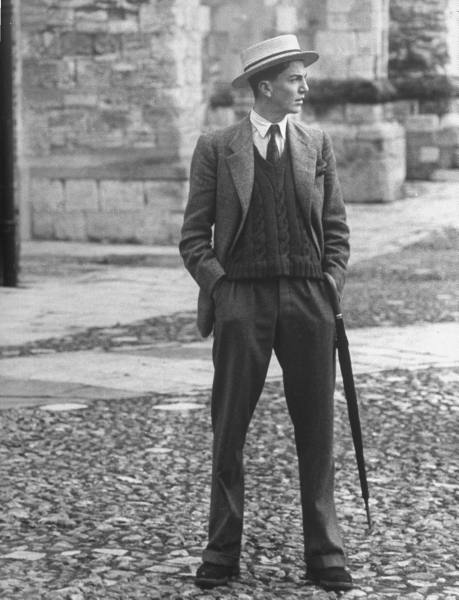 Thankfully there is a lot of information available to make life easier for you, and we can highly recommend the website called the Vintage Dancer where you'll find loads of information on re-creating both women's and men's outfits for any occasion.

To help you with creating an authentic "look", from more modern garments, just click on links below..

Keep in mind too, that our judges will be looking for the most authentic look on the day, and will be paying just as much attention to accessories, as the main elements of your costume.

Take time to match the correct shoes, hats, ties, jewellery and eyewear to you choice of outfit, and make sure you have no visible tattoos.

Next time we will take a look at 1930's fashions, and again, we'll share hint's and tips, as well as other resources to help you along..